Ana from Croatia wanted to expand her knowledge about the day-to-day work of a gourmet restaurant, especially in the detail how the daily work as well as the event management is organized, how the process are defined and the management of the staff in the kitchen as well as the service. She also wated to learn and get to know how to prepare the Swabian kitchen to further expand her culinary arts. So Ana applied for the Erasmus for Young Entrepreneurs program and found Rolf, a chef from Germany, who wanted to pursuit for new ideas, fresh mind, new outlooks. Rolf’s restaurant was a perfect place for Ana to learn how to run a restaurant and kitchen, and to learn secrets of a fine culinary arts.

In Germany, Ana worked on different kinds of work in bakery and kitchen jobs, such as preparing vegetables, fruit and meat for cooking. Also, she was included in preparing plates for presentation, and a lot of decoration parts for various of events. Her other daily projects included the à la carte work especially the preparation the Swabian kitchen, as well as the ways of preparing and work with the buffet. She also assisted in the preparation and organisation of events, along with Rolf, who guided her through all the activities needed to successfully run a restaurant.

Benefits for both Ana and Rolf are significant. Ana improved and developed her culinary skills , leraned how to run and manage a kitchen, learned new ways of preparing food, especially ways of preparing Swabian kitchen. She also learned how to prepare different kinds of events, how to work tih a buffet and a la carte meals. With all these new skills, Ana will now have much needed information on how to open her own business, Mystery dining club that he always wanted to open. On the other hand, Rolf received new ideas and learned about different culinary arts, Croatian especially. They both are satisfied with the program and are looking forward to apply their newly culinary experience to work.

˝This exchange for me has been very instructive and useful. I have gained new knowledge and friends, and learned a lot from them. I would reccomend this program to anyone who has the desire and ability to learn new things.“, Ana said.

˝This program was a great opportunity to meet ambitious people who want to start a successful business. Ana adapted to company very fast and made a positive impact on our team.“, Rolf said. 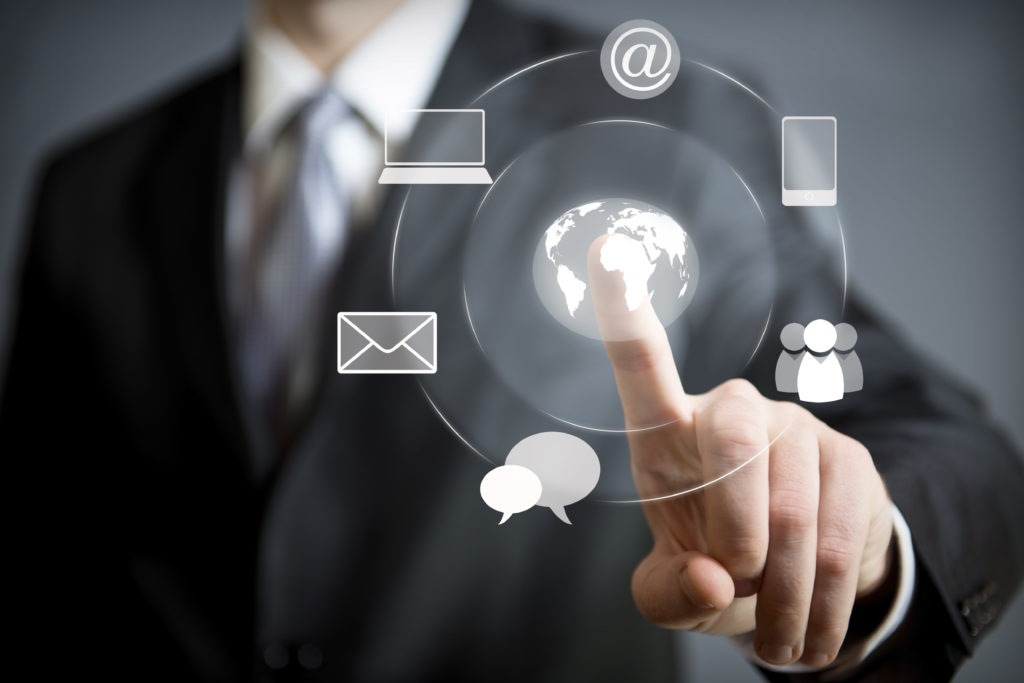